There are so many people who are in some type of bondage that want to know the secret of how to be released from their prison, so that they can finally live the life they’ve always dreamed of living. And although I believe that addictive behavior needs special attention, I also believe that the principles that are taught in the Bible are powerful enough—through the Holy Spirit—to release ANY and EVERYONE from the hands of the enemy (i.e., Satan). 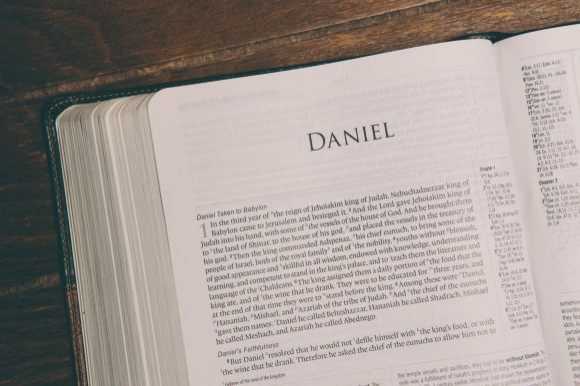 In the Old Testament book of Daniel, there is recorded there the story of the Hebrew captivity under King Nebuchadnezzar (Daniel 1:1-21). Daniel and a number of his comrades are given the opportunity to become a part of the king’s service. This would seem to be a great opportunity, but with that opportunity came the issue of compromise.

The issue of compromise is always something the addict must work through. Compromise says I’ll give in order to take, I’ll bend so I won’t break, I’ll indulge just a little so I can get what I want. The problem with compromise is that sin will take you further than you want to go and keep you longer than you want to stay. The Devil specializes in compromise, and there are very few people wanting to be released from bondage who haven’t first given in to compromise. And to compromise was exactly what Daniel refused to do. 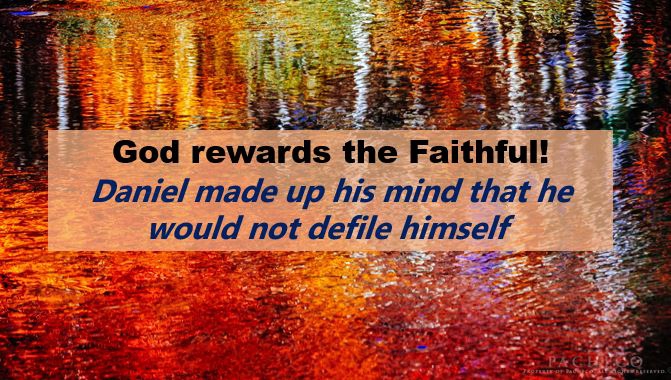 As part of their training, those who were to be a part of the king’s service were required to eat certain food. The food that was being offered to them was food that they were forbidden to eat. This may seem to some as a trivial matter, but when you’ve made up your mind, anything that opposes your decision must not be an option.

The Bible says that Daniel made up his mind not to defile himself with the food that was being offered to him (Daniel 1:8). There was nothing anyone could do to change his mind. And the reason we know he really made up his mind was because he immediately began to look for a way out (Daniel 1:8-16).

And God gave him a way out. “No Temptation has overtaken you except what is common to man. And God is faithful; he will not let you be tempted beyond what you can bear. But when you are tempted, he will also provide a way out so that you can endure it.” (1 Corinthians 10:13)

The Power of Choice 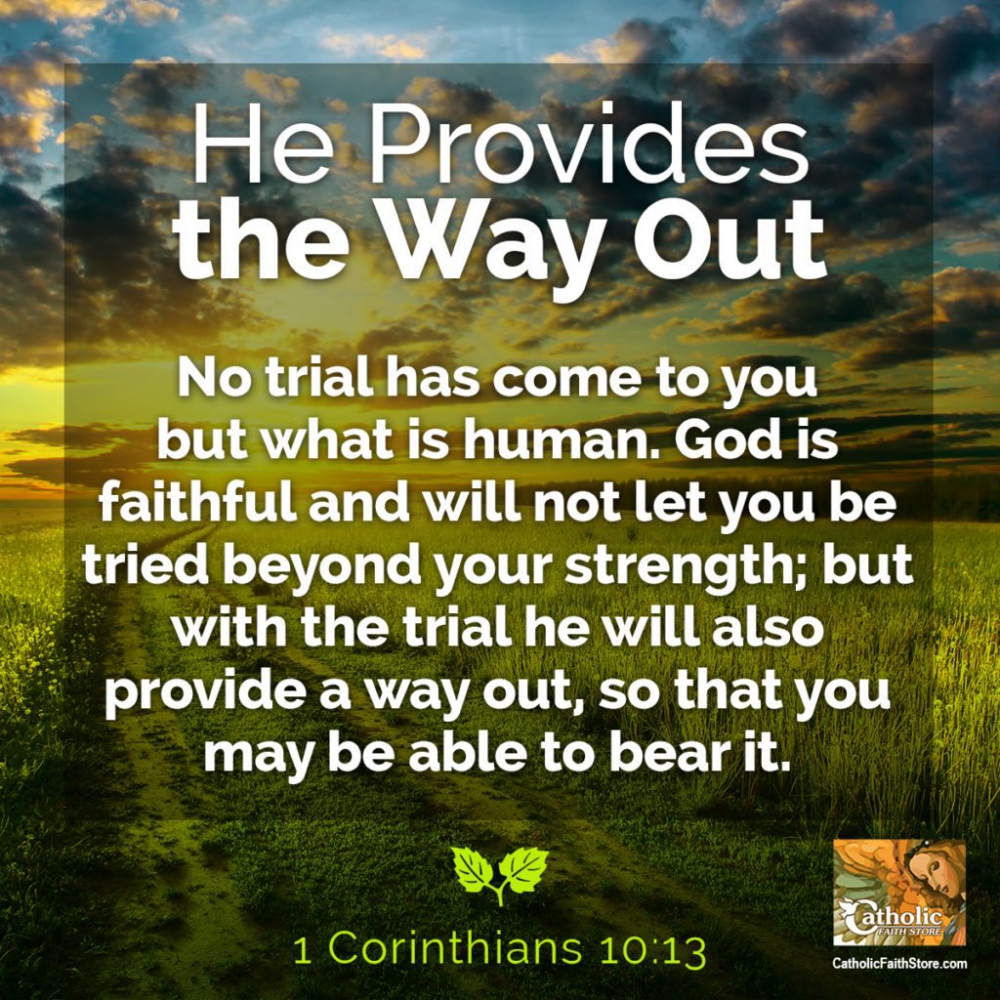 God understands that we all are weak and don’t have the power within ourselves to win the battle over sin. But God has also given us the power of choice, and when we choose His side, He always has a way of escape. That way may not be the easy way and it may not be the way we want to go, but God’s way is always the right way.

The question is: are you going to choose His way? The power of choice is all we have, and when we choose to do things God’s way, we leave it up to Him to find a way out for us. Daniel may have come up with the idea to ask for different food and a test period eating that different food, but only God could deliver him (Daniel 1:9-16).

I guess what I’m saying is that for those who are in bondage and need a breakthrough, take a page from Daniel, and make up your mind. Decide that today you won’t go against your conscience. Decide today that you will be free. Decide right now that you aren’t going to be a slave to your sin. But don’t only decide not to sin, decide also to choose another option. You may decide NOT to eat the food from the king’s table, but what do you want to do.

Guest Blog by The Professor. Copyright © 2021 by Training for Transformation, Inc. All rights reserved.