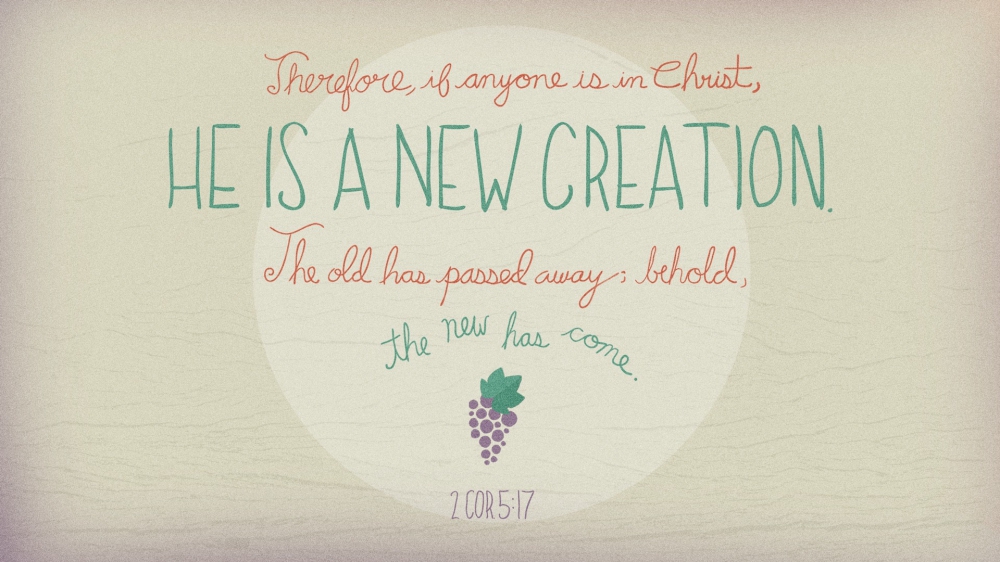 Sometime ago, although I can’t remember exactly when, I walked away from God and from the church. I had given up on myself and on the church. I kept trying to do good, but kept failing. So I stopped trying, and resigned myself to going to hell.

However, I kept singing in a Christian chorale because of my love for music. That was pretty much my only connection to things spiritual. Generally, during this period in my life, the only time I went to church was when our chorale was invited to sing. On one such occasion, I heard a sermon that was the beginning of a change in my life. I don’t remember the title of the sermon nor even all of the message.

But I came away with two key takeaways.

Within a month of that sermon, God connected me with a Christian counselor who helped me through a particularly intractable sin in my life. One import truth I learned during my work with my counselor, was that what I allowed through my eyes and ears was so very much key to how I lived. I realized that what I had been watching in movies and on television, and listening to on the radio, etc., was feeding the thoughts and behaviors I wanted to be free of.

First up, I went out and bought the entire collection of Your Story Hour children's stories. And I gave away my TV. When I came home in the evenings, instead of listening to the radio or watching TV, I would listen to children's stories. Yes, I know, I’m a grown man who still enjoys children’s stories. And then later, I started changing the radio stations I was listening to from the mostly R&B stations I used to enjoy, to mainly Christian programming or news. Later, I bought another TV, but this time I used it mostly for watching movies I personally purchased that were more in keeping with the person I wanted to be rather than defaulting to TV programming that fed the “old” James.

This ministry — Training for Transformation, Inc. (TFT) — was birthed during this time, as I felt God calling me to share with others what he was doing in and with and for me, in particular healing from sexual abuse and deliverance from sexual addiction.

It is my understanding that the word “disciple” means pupil. My ongoing prayer is that I will forever be learning and growing and being transformed as I continue to surrender to God moment-by-moment. In my life, being changed and transformed is a process accomplished day-by-day. God has the power to make it happen. Allow him to do so in your life.